Creation with Nicolas Klimenko of a web-series on feedback from winners
of open innovation challenges organised by Agorize .


Creation with Nicolas Klimenko of a web-series on feedback from winners
of open innovation challenges organised by Agorize.

The Innov'Hackers project is a web series on feedback from challenge winners
who have turned their solutions/innovations into reality.

Nicolas Klimenko created the logo by starting in the world of code,
of development with a monogamous main logo which can be accompanied
by text in a second use. I then developed the universe under his direction
and all the video/motion elements in addition to being in charge of captation,
realization of the episodes

We started in a rather dark universe to be able to distinguish the innovation
with punchy colours. Here, purple represents the world of start-ups and blue
that of students, all of this is dressed up with elements specific to the development
of rather square shapes, icons, text, etc. 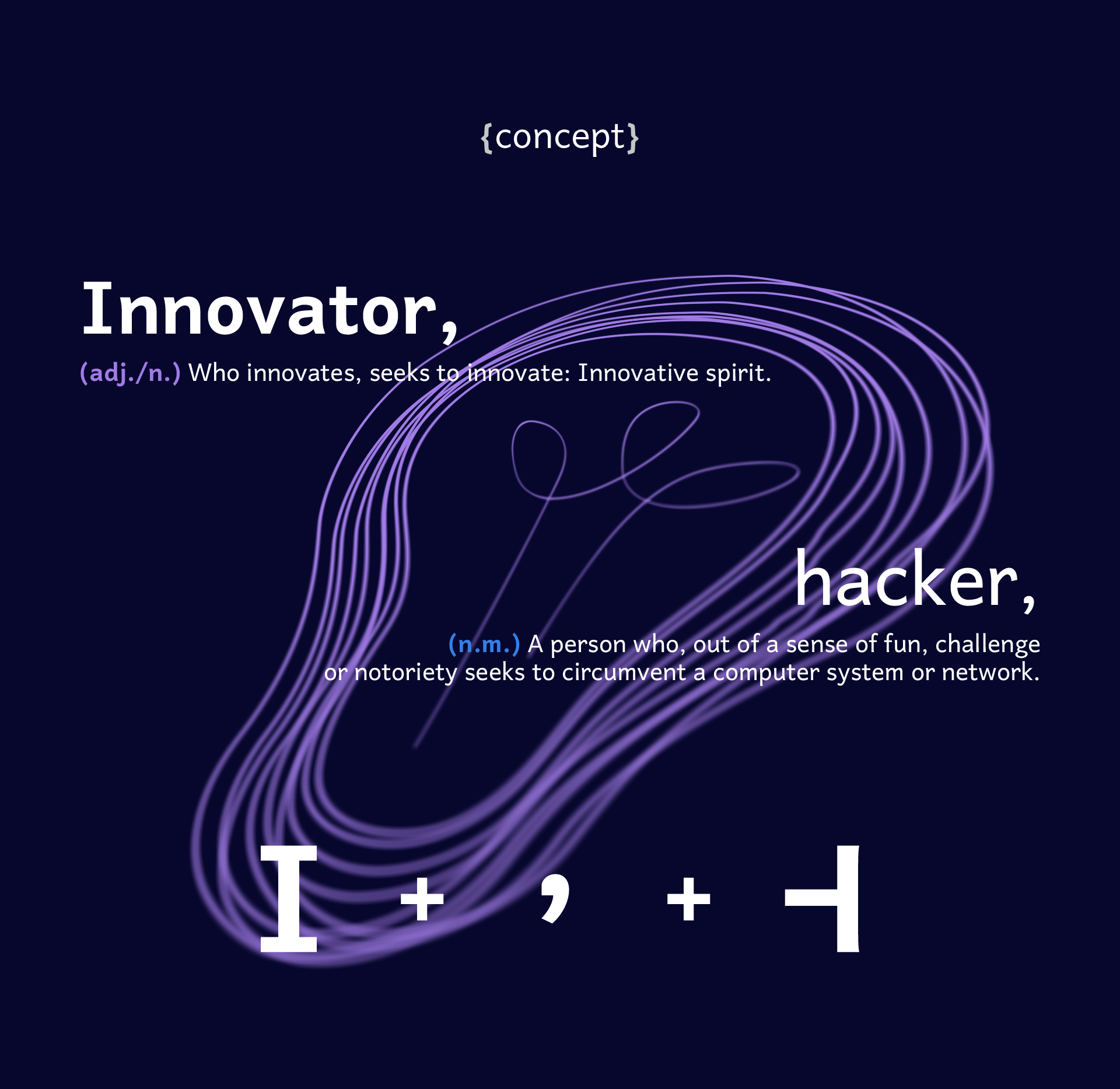 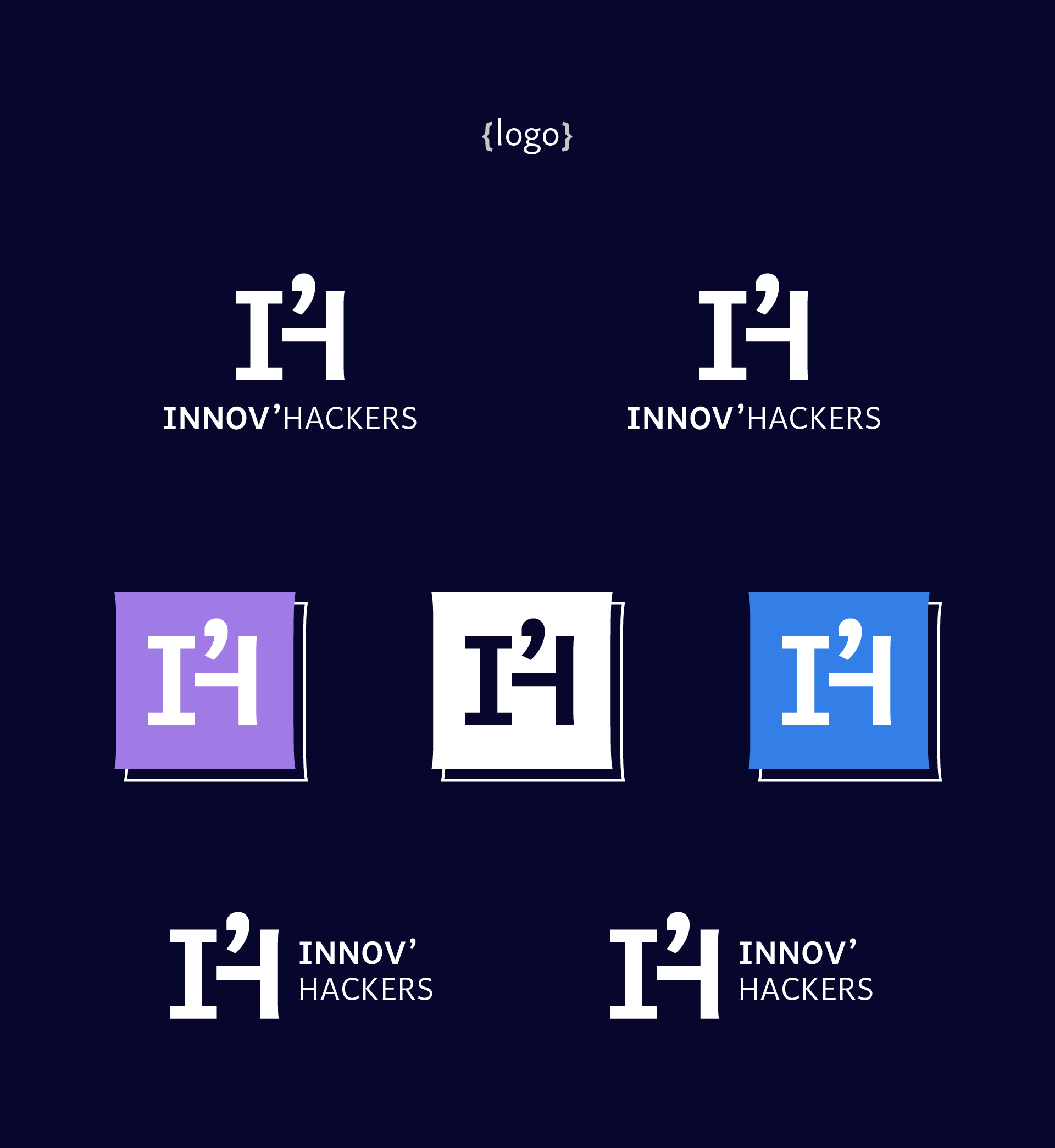 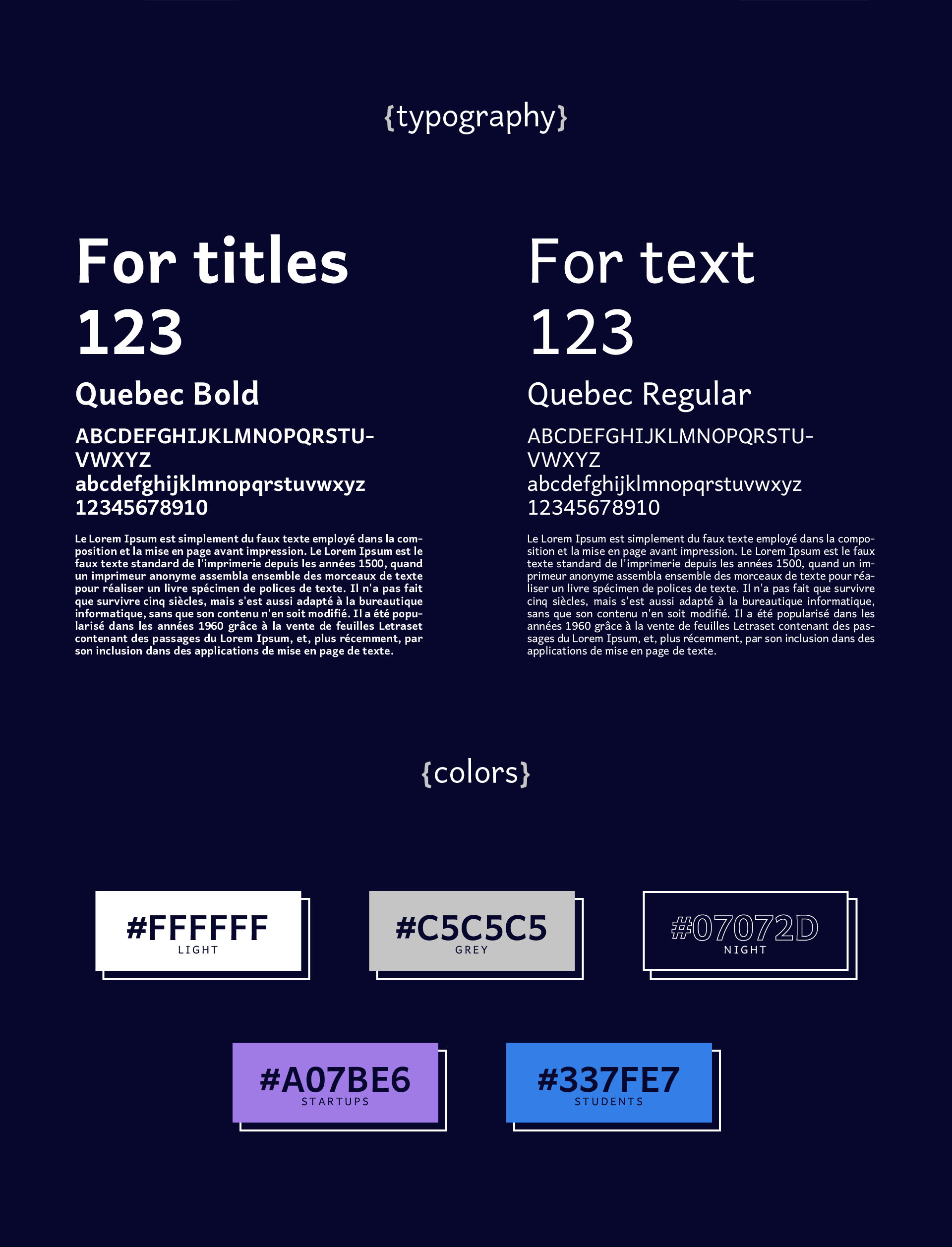 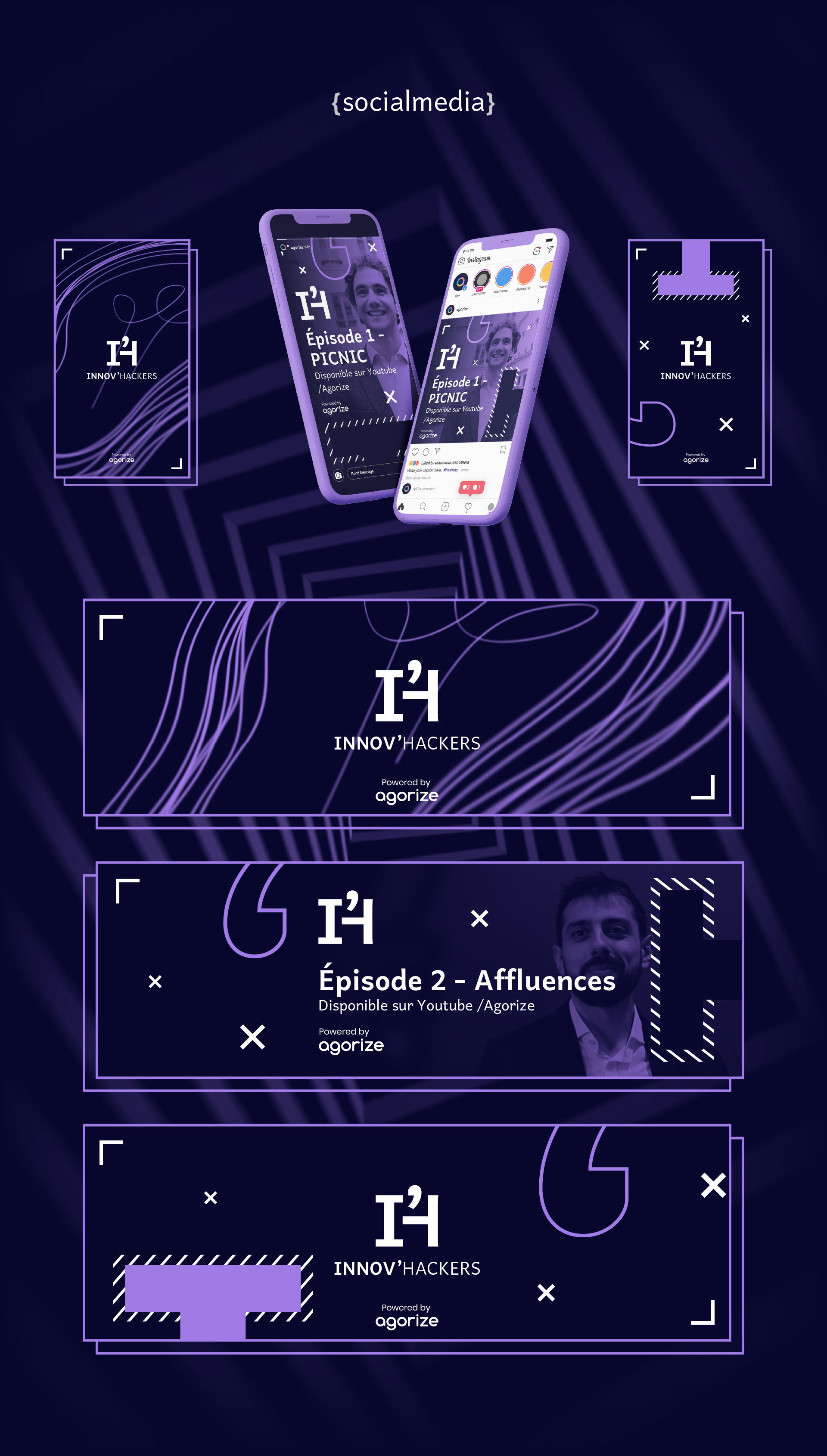 Capture, editing and motion design animation of an episode and a teaser.

↻ Back to projects